WHAT IS MEXICAN FOOD?

Mexican cuisine was derived about 9,000 years ago, when agricultural communities such as the Maya formed, domesticating maize.

The Mayan were known to live expertly off the land. They sustained themselves with beans, corn, peppers, fruit, chicken, turkey and duck.

Mexico can be classified by region by their indigenous foods.

is well-known for meat and cheeses

Growing a large variety of chili pepper, chicken, and cheese

is known for corn and spices

The Gulf region of Mexican

is known for its corn and vanilla

Most of these Mexican Food includes corn as an ingredient: 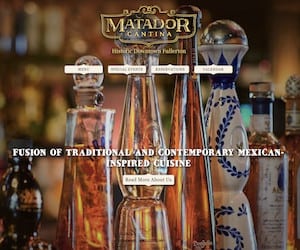