California State Fullerton offers 56 undergraduate and 54 graduate degree programs, including a doctorate in education and doctor of nursing practice.

If you are a California resident, then you may want to consider Cal State Fullerton's affordability.

Washington Monthly (August 2018)
CSUF ranks in the top third of national universities and No. 6 for lowest net price.

What you must know if you are considering Cal State Fullerton as your college.

Cal State Fullerton does not have an on-time graduation rate.

At Cal State Fullerton, there were 7,777 bachelors degree candidates in the class of 2013.

By 2015, six years after beginning their degree, 63.0% of these students had graduated.

After an additional two years, 68.2% of this class eventually completed their degree.

This data implies that 31.8% of the students did not graduate within eight years.

Of these 2,477 students, 103 were still working towards their degree, 1,538 had transferred to a different institution, and Cal State Fullerton lost contact with the remaining 835 whom we assume dropped out.

Most students budget for a four-year graduation rate.

However, Cal State Fullerton has a six to eight-year graduation rate for a bachelor's degree that should be accomplished in four years.

There are numerous reasons why a majority of students graduate in six to eight years.

Numerous student voice that obtaining classes can be challenging. Whereas, other students outside work schedule prolongs their graduation date.

There are three critical numbers you need to know about your chances of being admitted to CSF: SAT scores, GPA, and acceptance rate.

The variety of degrees, the Southern California location, and attractive tuition rates have made acceptance to Cal State Fullerton competitive.

California State University Fullerton typically accepts and attracts "B+" average high school students. Only 21% of those admitted chose to enroll in the school. Most incoming freshmen graduated in the top quarter of their high school class. 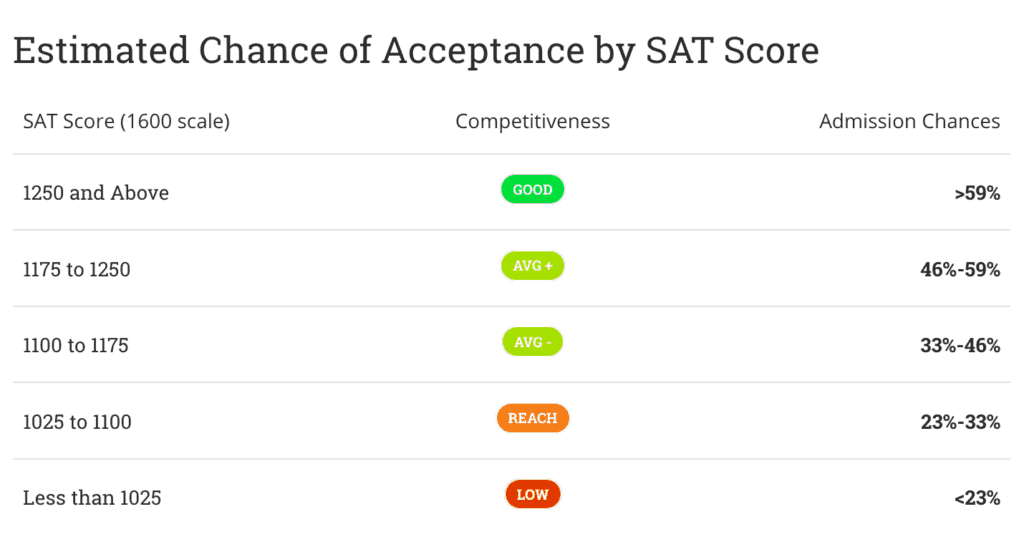 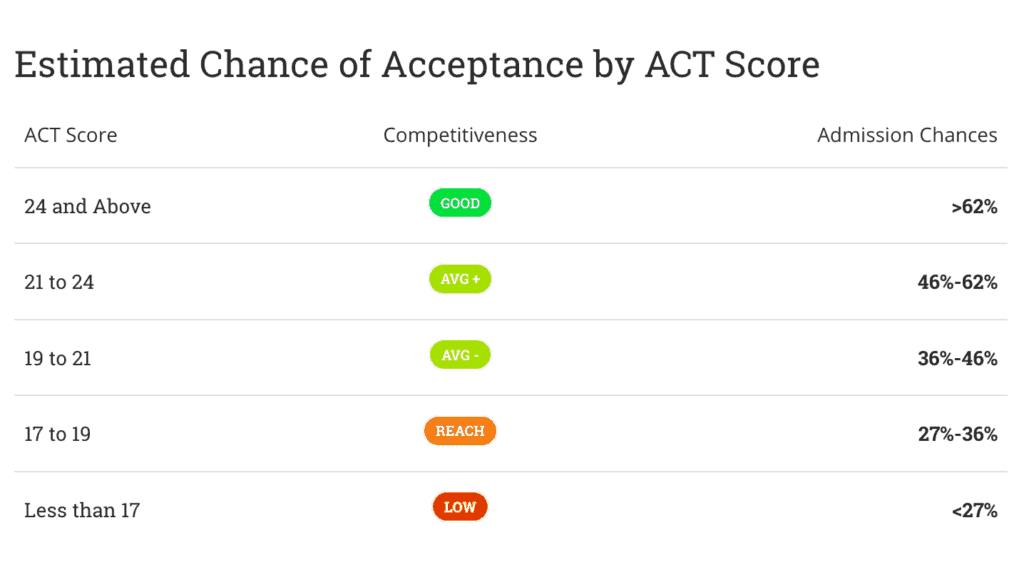 If your Grade Point Average is below the average admitted CSF applicant than you can offset your GPA with a higher test score.

The same goes for lower than average tests scores if you have a high GPA it may override lower test scores.

If your GPA is on the lower side, but you tackled rigorous classes, then that may improve your admission chances.

If you’re are at the low side of average GPA's and test scores than it helps if you are a diverse applicant.

Cal State Fullerton wants leaders. If you began a club, were a club officer, published a page, Captain of a sports team, helped in a political campaign than you need to highlight your leadership abilities on your Cal State Fullerton application.

The Cal State Fullerton University prides itself on its diversity.

Besides diversity, it may help you if you are the child of an alumnus or you demonstrate extraordinary personal achievements.

An example of extraordinary personal achievement would be a person that is able to thrive while being homeless.

If you are the first person in your family to attend college you should highlight your academic ambitions.

Being transparent is terrific, if you are gay, then you may want that on your application. Being gay does not give you favor over other CSF applicants.

However, if all things are equal then being gay may be the" extra," you need for admissions into CSF.

Many students voice that Cal State Fullerton is a commuter school and most students keep to themselves.

Other students have noted the low-cost of Cal State Fullerton compensates for the commuter school vibe.

If you are a commuter student or you live on campus joining a club we help you meet other like-minded students.

The 241-acre main campus is bounded on the east by the Orange Freeway
(Route 57), the south by Nutwood Avenue, the west by State College
Boulevard and the north by Yorba Linda Boulevard.
The main campus encompasses 110 permanent buildings, including student
housing for 1,980 residents and a 585 seat Gastronome dining complex.

Cal State-Fullerton has more than 300 clubs including 19 sports clubs like archery and Jiu-Jitsu.

There are 28 sororities and fraternities on campus.

The Cal State Fullerton Titans compete in the NCAA’s Division I on 16 varsity teams.

The university's mascot is an elephant dubbed, Tuffy Titan.

The web pages below can help you find answers, discover and explore California State Fullerton:

FREE THINGS TO DO 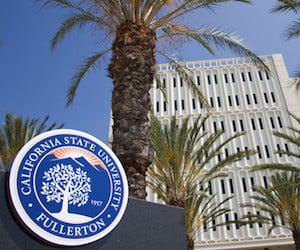 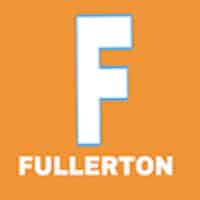